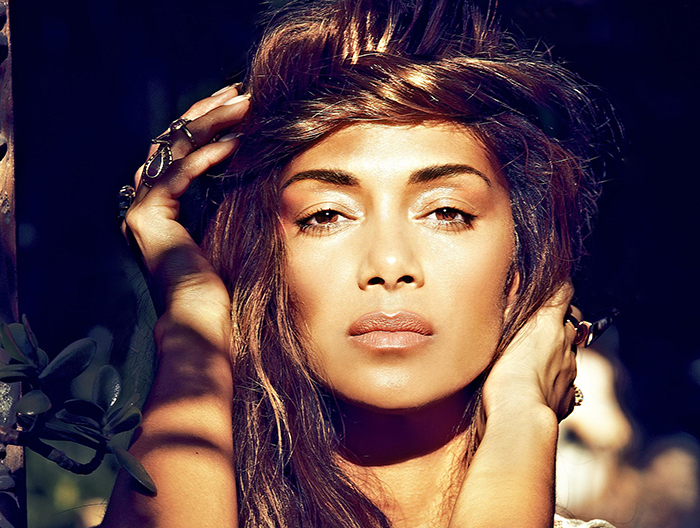 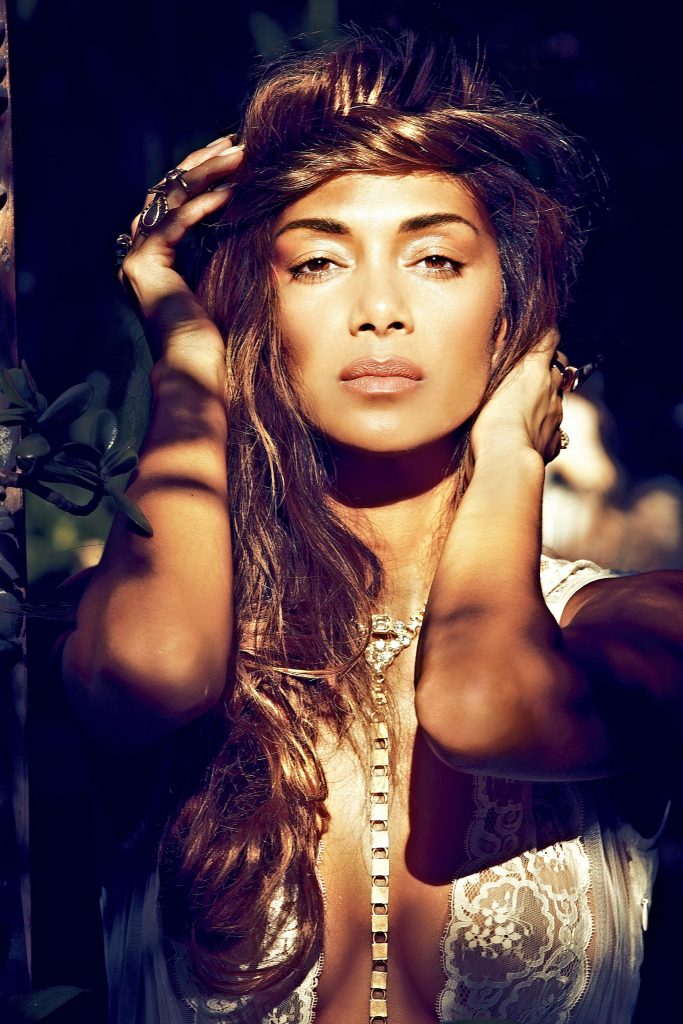 “Stickwitu”, “Don’t Cha” or “Buttons” are just a few of the hits that brought worldwide recognition for Nicole and the Pussycat Dolls. After reaching the Top 10 on Billboard Hot 100 with the Pussycat Dolls’ releases, Nicole chose to pursue a solo career, collaborating with artists such as Enrique Iglesias, Eros Ramazzotti, Shaggy, Will Smith, P. Diddy, Snoop Dogg, Timbaland, 50 Cent, will.i.am and many others. 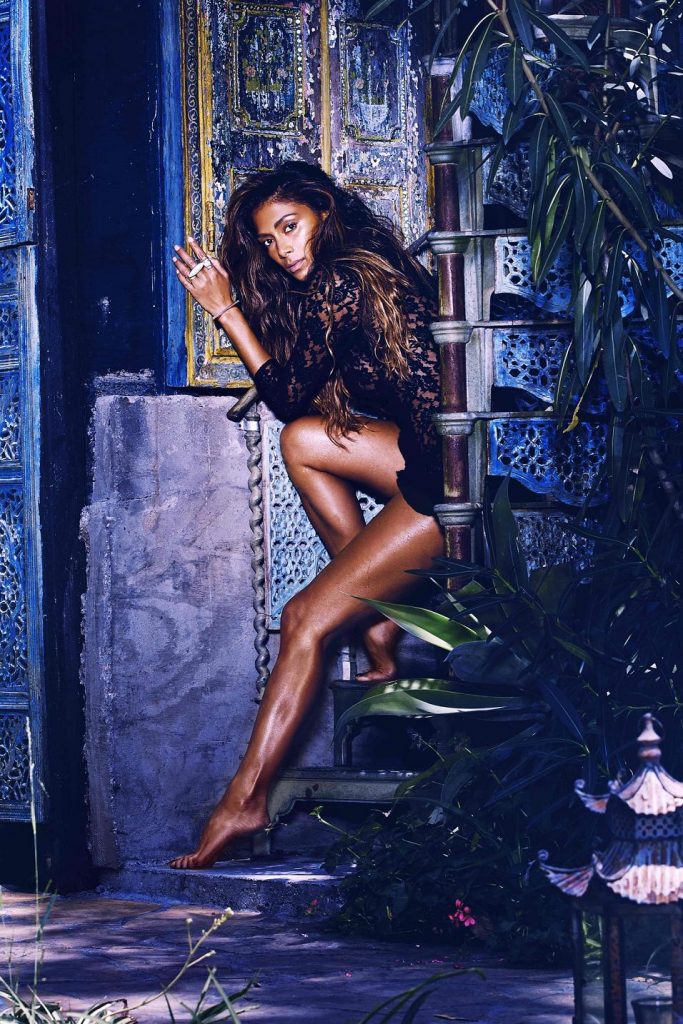 On the stage in Brasov, Nicole Scherzinger will perform her solo hits, as well as the iconic Pussycat Doll favourites.

For her fans in Romania, Nicole Scherzinger has a special message : „Bună! I’m so excited to come to Romania and perform for you all in Brasov on the 1st September. Get ready to party with me!”.

A bonafide superstar and sex-symbol, Nicole has been associated with numerous beauty brands and health products, and even recently launched her first signature perfume.

Talented singer, composer, dancer and actress, Nicole also has a successful television career. In 2001, she won the first edition of Popstars and in 2010, the 10th season of “Dancing with the Stars”. Since 2011, she was part of the X Factor judging panel both in the US & UK. 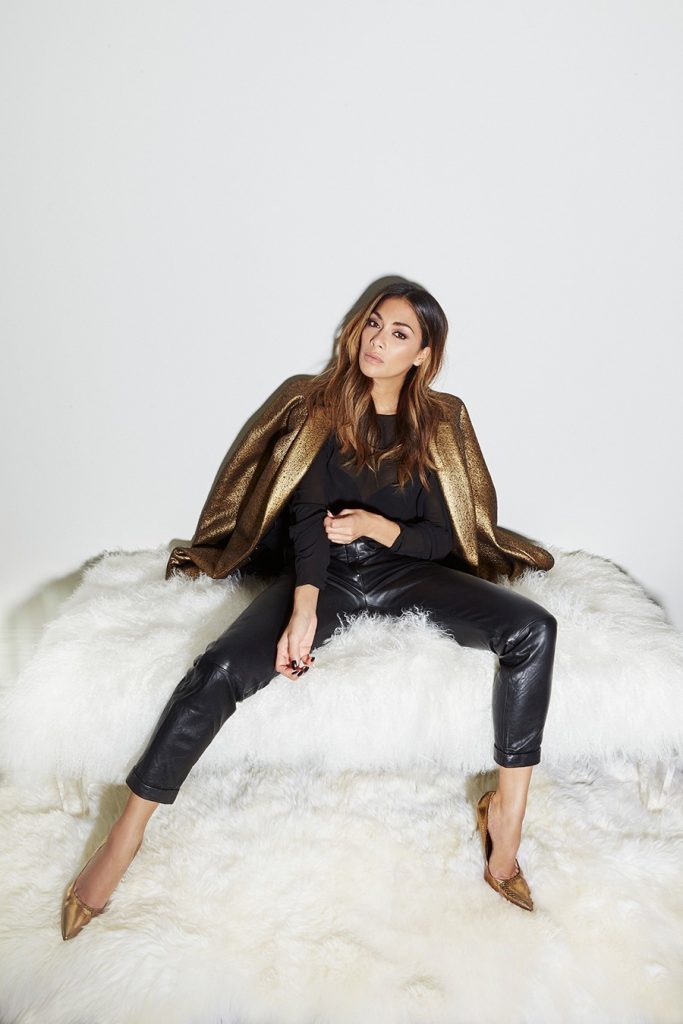