The international star Gabriel Garko, one of the most famous actors in Italy, will be the special guest star of the contest and Gala evenings of the Cerbul de Aur Festival, organised by Romanian Television. 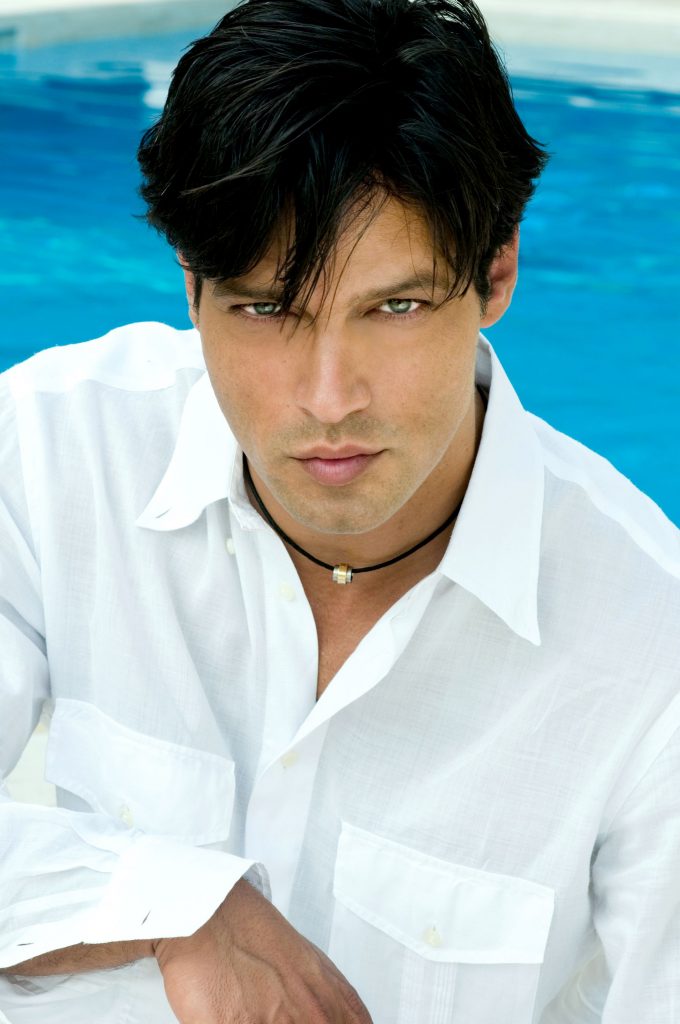 Gabriel Garko is known to the Romanian public especially from the series  „Honor and respect” recently broacasted by TVR. The fans of the Italian sex-symbol will see him on the Festival’s stage on August 30th and August 31st and also at the Gala evening – on September 1st – live on TVR 1 and TVR Moldova. 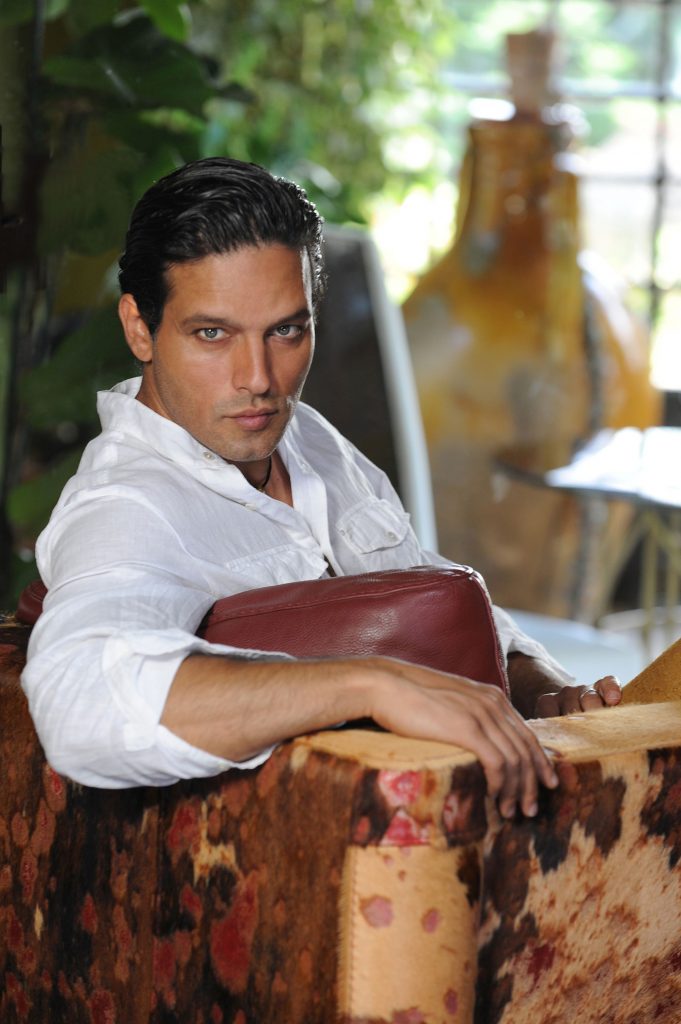 His most successful role was in the series „L’onore e il rispetto” (Honour and respect), in 2006,  a role which helped him become one of the greatest Italian actors.

Broadcasted in Romania by TVR 2 channel, the Italian series had a great audience at the public television. The fans will have the chance to see this series again this autumn, on TVR 2.

Half a century after the first edition of the Cerbul de Aur, the stage of the Festival will host performances of stars such as: Andra, Delia, Horia Brenciu, Loredana, The Motans, Carla’s Dreams, Flavius and Linda Teodosiu Show Band, The Humans, James Blunt, Amy Macdonald, Gigliola Cinquetti, Eleni Foureira, Edvin Marton.

The contest section of the Festival will have 18 protagonists. Artists from 15 countries will compete for the Grand Trophy of the Cerbul de Aur Festival or for one of the numerous prizes.

The festival will take place in the period August 29th – September 2nd and will have a special format, with an Anniversary gala, two days of contest, a Gala of the Festival, the show Romania Centenary and connected events .

The event will be broadcast live and exclusively by the Romanian Television.